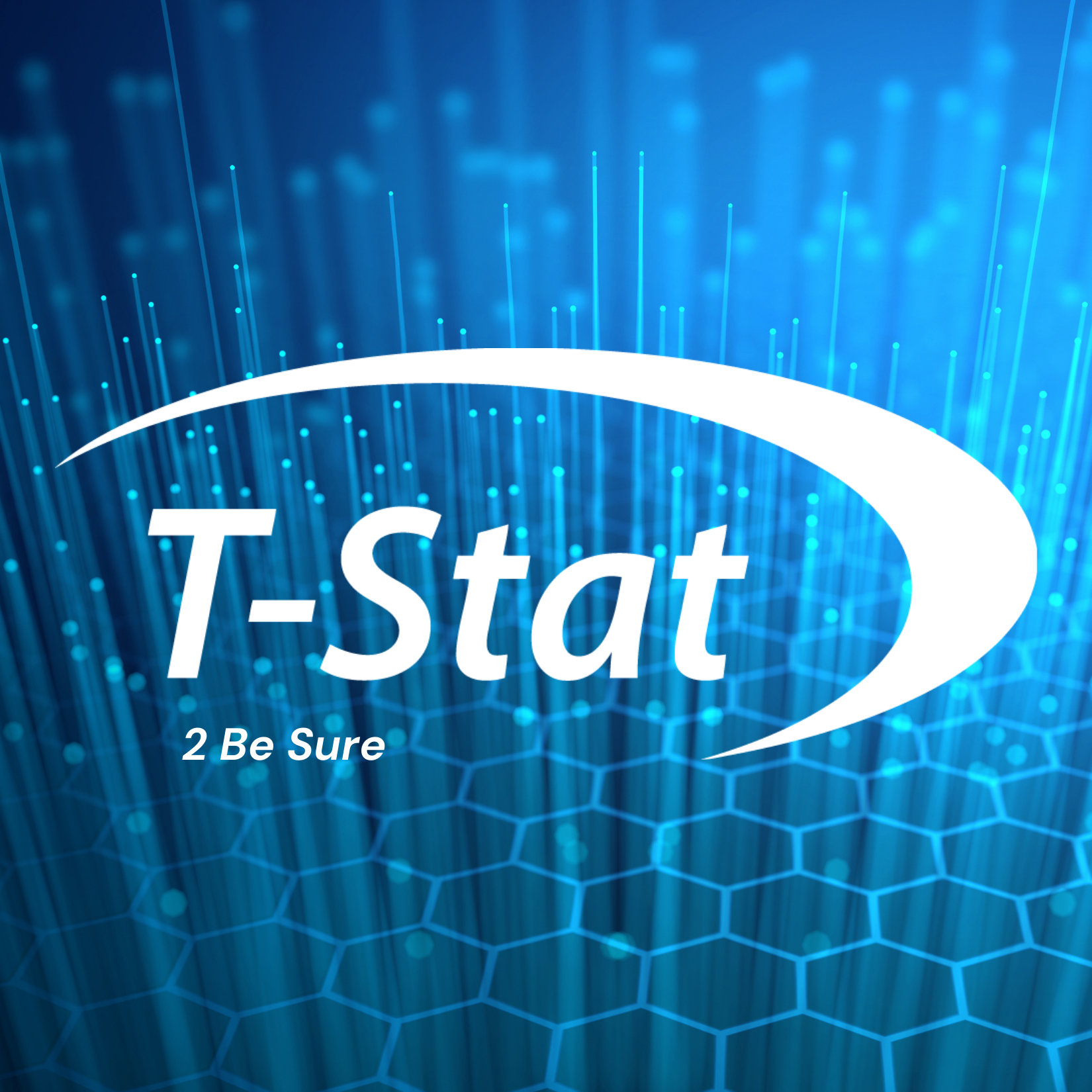 All surgery has risks. Though its rare in experienced hands, the most feared complication following any microsurgical breast reconstruction procedure (like the DIEP flap) is inadequate blood-flow to the newly reconstructed breast. Strong blood flow in and out of the flap is critical in ensuring the new breast survives and remains healthy and soft.

With this in mind, it is important to use the best monitoring device that can detect any problems with the flap’s blood flow (or ‘perfusion’) as soon as possible, preferably even before the changes are visible with the naked eye. T-Stat offers exactly that.

The T-Stat probe is secured onto the skin of the flap. It shines a special white light into your tissue and sends information back to the T-Stat monitor. STO2% (tissue oxygen saturation) is constantly displayed on the monitor screen, not only confirming healthy blood flow, but also acting as an early warning system for your nurses and surgical team in case the flap develops a problem. 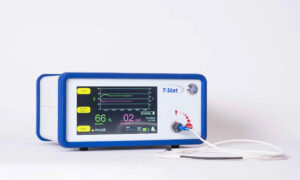 Why is it so important to use T-Stat? T-Stat detects problems sooner than any other flap monitoring device. The quicker your is surgeon is aware of a potential flap problem, the sooner the issue can be addressed to prevent permanent damage to your new breast, or even loss of the reconstruction (need for removal of the flap).

Like your surgical team, we want the best outcome for you. T-Stat is very proud to support the Breast Advocate® App and help empower anyone impacted by breast cancer to make the best decision for them.

Feel confident knowing the best monitoring device is being used after your surgery. Ask your surgeon about T-Stat.

The T-Stat Tissue Oximeter is made by Spectros MDI.

Back to Partners & Resources

Co-created by leading specialists and patient advocates, Breast Advocate® is a free breast cancer surgery app that provides ALL your surgical options along with evidence-based recommendations, personalized for you.

Voted ‘one of the best apps for managing your breast cancer’ by Health Centeral and MUO!

Interested in your own customizable version of the Breast Advocate App for your practice or breast center? Learn more here.

The latest top stories in the world of breast cancer.

How and why Breast Advocate® empowers patients to have a voice in their treatment planning.

We're very proud of our partners! Here's why...

Breast Advocate® was founded by Dr. Minas Chrysopoulo, an internationally recognized expert in breast cancer reconstruction and shared decision-making. Shared decision-making occurs when the health care professional and patient work together to make a treatment decision that is best for the patient. The best decision takes into account evidence-based information about treatment options, the physician's knowledge and experience, and the patient's preferences and values. Multiple studies show this collaborative approach improves patient outcomes and satisfaction.

The Breast Advocate® App is the first shared decision-making app for breast cancer surgery and breast reconstruction. Co-created by breast cancer specialists and patient advocates, Breast Advocate® provides evidence-based information and customized recommendations based on your diagnosis, personal preferences and values. It's your treatment. Our mission is to empower you to have the conversation you want to have with your doctors.

Our breast cancer app educates users in a comprehensive and personalized way about all their breast cancer surgery and reconstruction options, providing access to the latest studies and expert opinions. Regardless of your situation, you will have all the information and tools you need to take a more active role in your consultations and participate fully in the decisions about your treatment.

Need help deciding between procedures? After taking your individual situation and preferences into account, the Wizard provides evidence-based recommendations. If your preferences change after researching your options, you can change the answers to the Wizard’s questions any time and as often as you like.

Breast Advocate® also provides welcomed support. Connect with others who have faced or are facing the same decisions or issues. You don't need to face this alone.

Learn More About Our Contributors

“Going through breast cancer is a team effort.”

“I went from worrying everyday about when I could get breast cancer to finding peace and a new outlook on life.”

“I was fortunate to have been given ALL my breast reconstruction options.”